The engineers from Cathcart who battled round the Clyde
Stevens, Jimmy Marxton and many more besides
He educated minds that Marx and Engels had inspired
Uncovering the truth behind the empire lies 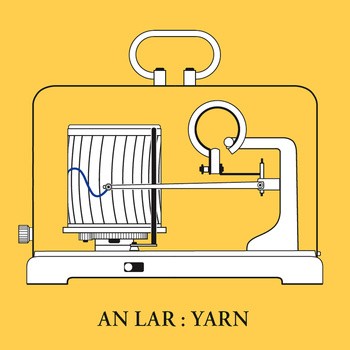