Gently clouds were drifting through the Edinburgh skies
as the crowd, it was slowly expanding
they were waiting by the tolbooth, for a most established man who’s life was both, misterious and outstanding

His trade was the woodworks, he presided the guild a respectable craftsman, successful and skilled
he rubbed shoulders with the gentry, with Raeburn and Burns Dr. Jekyll in the daytime, but at night

his companions were whoremasters, drunkards and thieves he supported two mistresses with their five kids
he gambled with playing cards and with loaded dice transforming into Mr Hyde was the price

Goldsmiths and tobacconists, banks and in one case they even stole the Edinburgh college silver mace thoroughly intoxicated by the night-time thrill their ambitions kept on growing into a baleful plan

Pursuing his way on the dark side of the town
for more than ten years, goes the deacon
fleeced down to the bone, but Brodie was not tracked down still shining in society as a beacon

He partnered up with John Brown, Andrew Ainslie and George Smith for a most spectacular enterprise that would magnify the myth
an armed raid on the excise office on the canongate
was scheduled in the early march of 1788

A crowd of 40’000 awaited him outside
as he stepped up to the gallows, calm and head up high
a collar and a metal tube inserted down his throat
stopped his neck from breaking as he dangled from the rope 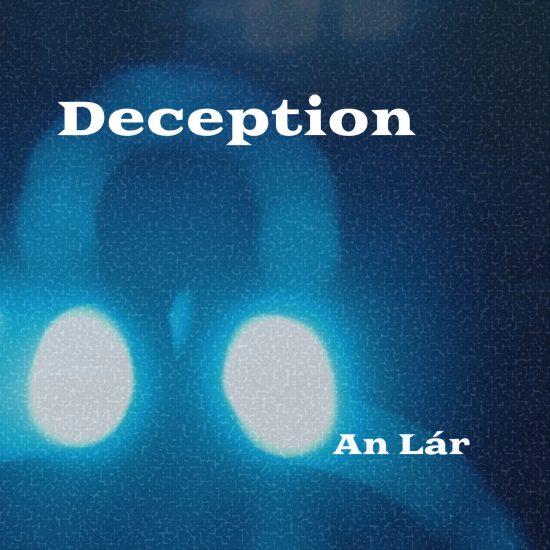