A pair of brown eyes

In blood and death ’neath a screaming sky
I lay down on the ground
and the arms and legs of other men
were scattered all around
some cursed, some prayed, some prayed then cursed
then prayed then bled some more/ 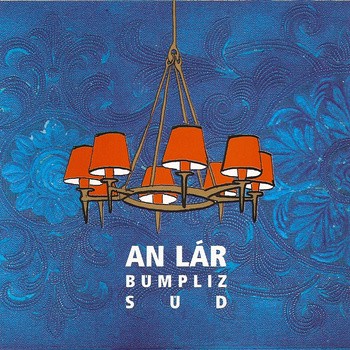